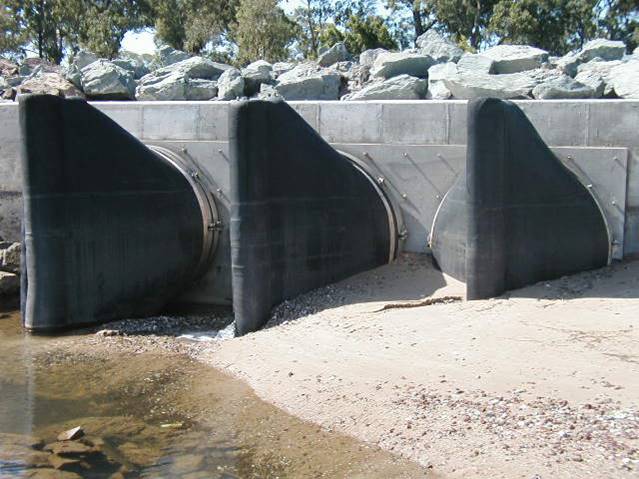 A case study on tidal valves in Marks Point has been released by Local Government NSW for the Citizen Science and Foreshore Inundation Project.

Marks Point is a low-lying area that experiences frequent tidal inundation from Lake Macquarie. Local tidal inundation is projected to increase as sea levels rise due to climate change. As part of the Marks Point and Belmont South Local Adaptation Plan, the community proposed to address this risk by using tidal flaps (or valves) on stormwater outlets to prevent the ingress of lake water into the stormwater system. 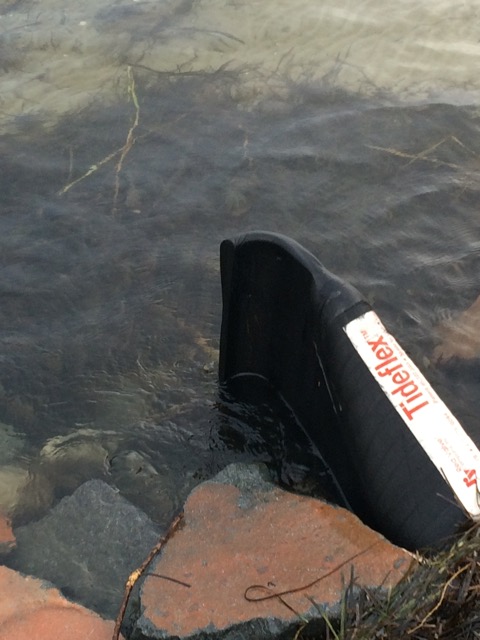 In June 2016, with financial assistance from the NSW Government through its Environmental Trust (Local Government NSW / NSW Office of Environment and Heritage Building Resilience to Climate Change program), Council installed tidal flaps on two stormwater outlets at Marks Point to trial their effectiveness under local conditions. From June to December 2016, the community monitored the performance of the flaps during high tides and rainfall events. 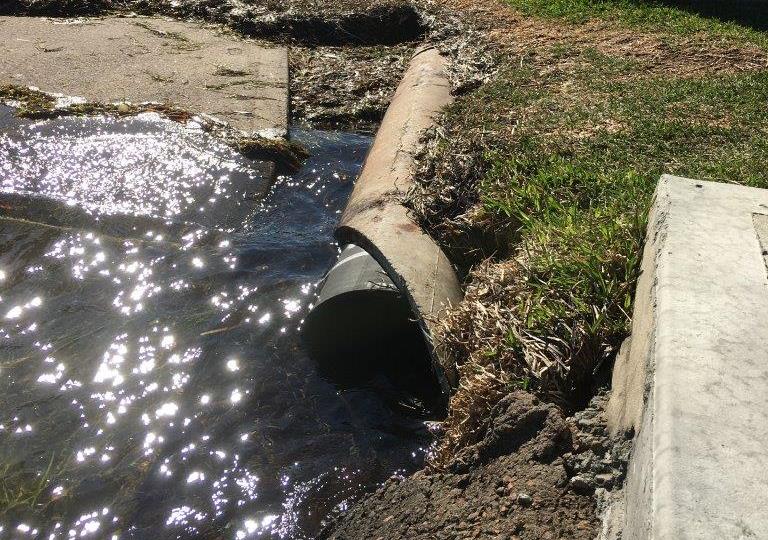 While the flaps were successful at preventing lake inundation during high tides, they caused the stormwater system to backup during rainfall events resulting in localised flooding. The trial has identified further design considerations including head pressure within the stormwater system.

Want to know more? Take a look at the case study for further information. 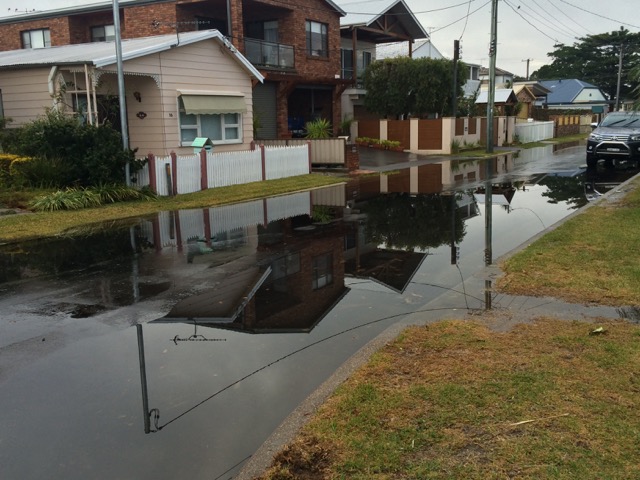 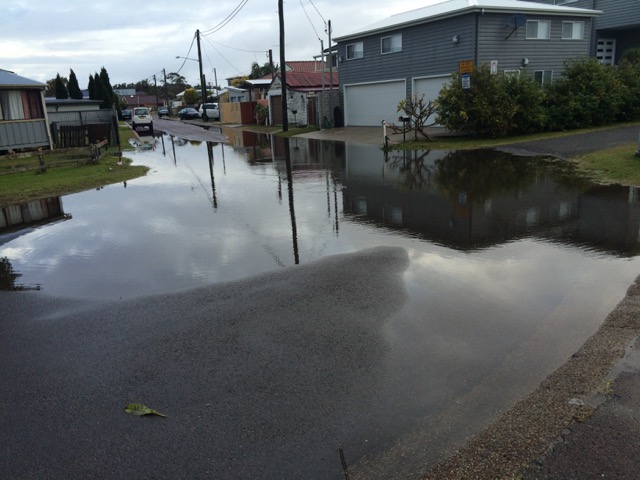