We are excited to announce that we have been awarded a grant in 2019 which is proudly funded by the NSW Government as part of their Increasing Resilience to Climate Change grants for the trial of tidal gates at Swansea. The key objective of the tidal gate pilot is to protect Swansea Central Business District (CBD) from increasingly frequent tidal inundation from rising sea levels, as well as increasing storm surges resulting from climate change.

Swansea CBD has experienced nuisance flooding due to seasonal king tides and storm surge for a number of years.

The tidal gates pilot was identified as something that could be done now to have immediate benefit to the local community by providing a short-term solution to prevent nuisance tidal inundation in Swansea CBD.

Key milestones for the project include:

With the continued support of the NSW Government and you all, we are eager to continue to the progress of the Swansea Tidal Gate Pilot. If you would like further information on the Pilot Project, contact the project team on 02 4921 0333. 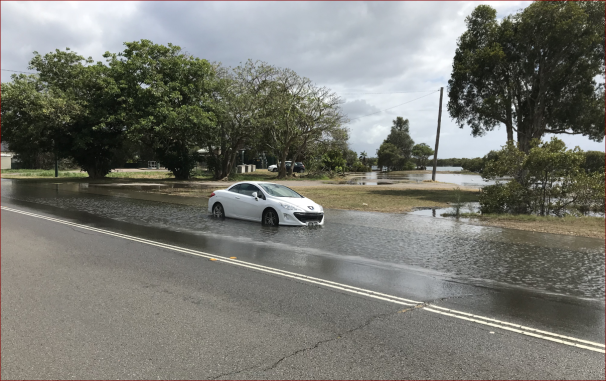 This project has been assisted by the New South Wales Government and supported by Local Government NSW.