A day out to talk tides, rains and drains

It was a warm day, the sun was shining and the tide was high. Nineteen residents from the local area and some as far as Wallsend joined Council staff on a tour to learn about the effects of the King Tide on drainage and to see what projected sea level rise could look like in the future.

The King Tide reached about 1.97 metres, equivalent to just below 1 metre AHD (1m AHD is approximately the same as 1m above average sea level).

This King Tide was slightly lower than previous years. The 2014 King Tide, for example, reached 2.04 metres. Many factors, such as whether there is a low-pressure system, influence how high a King Tide will be on the day.

The tidal range varies around the Australian coast. Here in Lake Macquarie, we experience a tidal range of around ±0.5 however, in other parts it can be ±3-9m, and the largest, in Geraldton in WA is 11m. The tidal range within the lake is much lower, around ±0.05 as the channel restricts the flow in and out of the lake.

This gauge is monitored by Manly Hydraulics Laboratory and generates tidal record data. There are three water level gauges in Lake Macquarie operated by the NSW Government, at Swansea, Belmont and Marmong Point. These gauges measure water levels relative to a fixed point on the land. The nearest fully calibrated gauge, is at Port Kembla and is operated by the Australian Bureau of Meteorology, shows a rise of 2.6mm a year since it began measurements in 1991.

Based on historical records and complex computer modelling, sea levels on the NSW coast are projected to rise 0.9 metres by 2100. This projection accounts for some uncertainty around melting of land ice and also allows for an acceleration in the East Australian Current.

The tour group witnessed lake water rising up into stormwater drains and were asked to think about what this means in the future if a King Tide was to occur on top of 0.9 metre sea level rise by the end of the century. Drains currently at the same elevation of the lake, or below, will need to be re-designed, along with other infrastructure to enable effective functioning.

Blacksmiths Breakwall and evolution of the Channel

The Channel has been responding to engineered modifications of the entrance that started over 150 years ago. The State Government is currently investigating the recent collapse of Milanos to try to understand the contribution that channel evolution may have had to the erosion of the Pelican foreshore and the incident.

The dunes protect the Blacksmiths and Pelican communities. Local groups have put in many volunteer hours into rehabilitating the dunes after years of sand mining. Council monitors changes to the beach profile on an ongoing basis. Around 30 years of data is needed to detect any significant trends in beach recession and erosion. 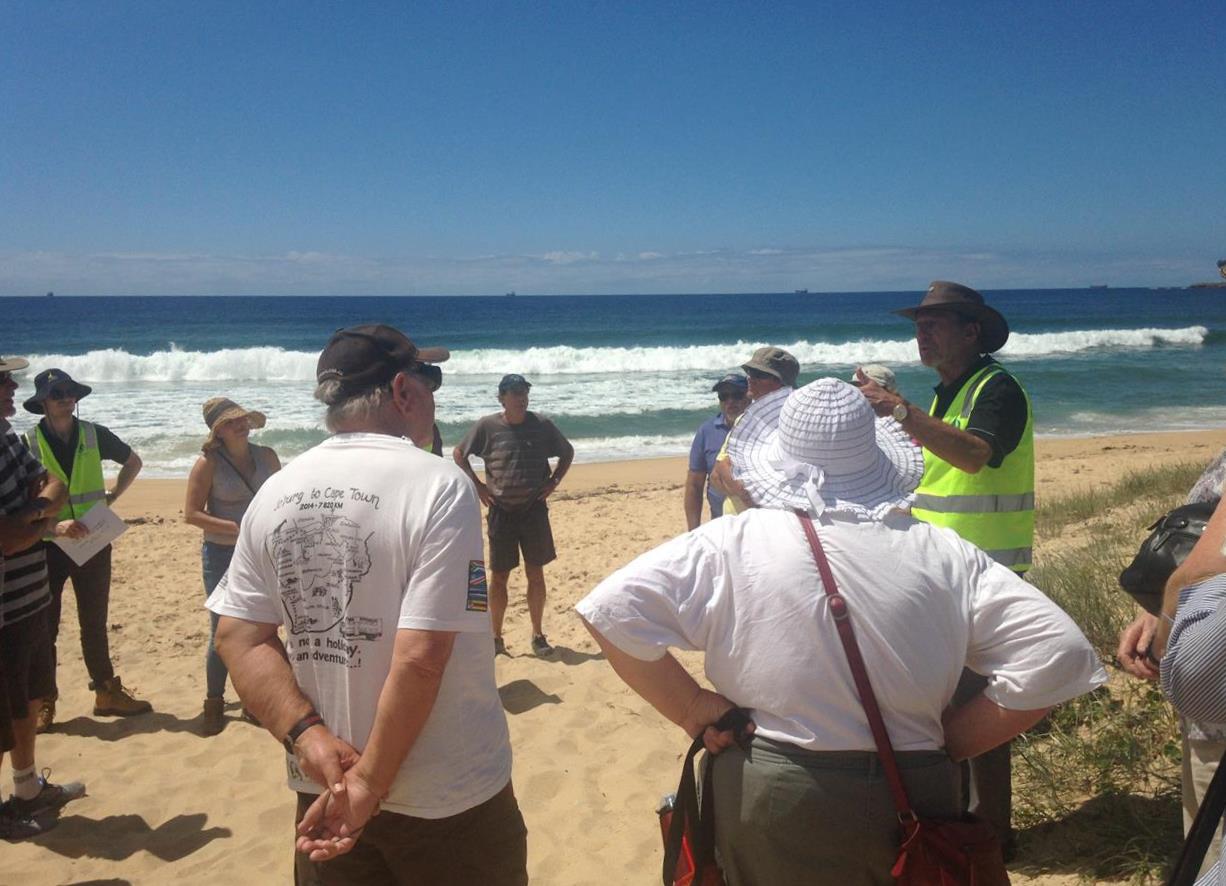 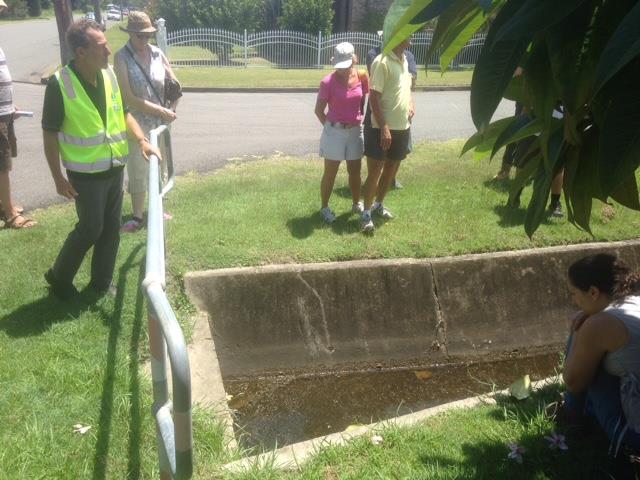 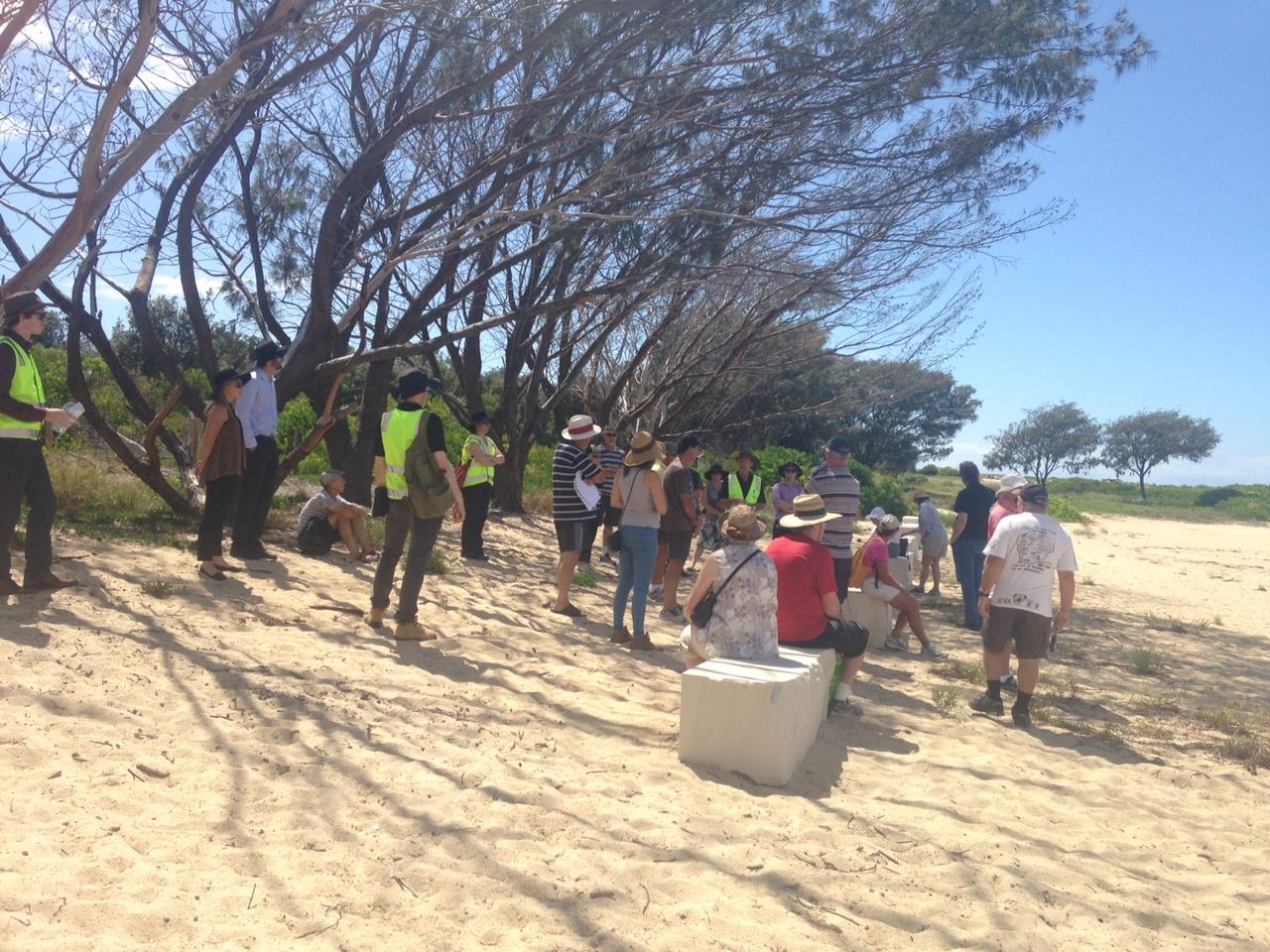