$64 million plan for new community facilities between Belmont and Moonee 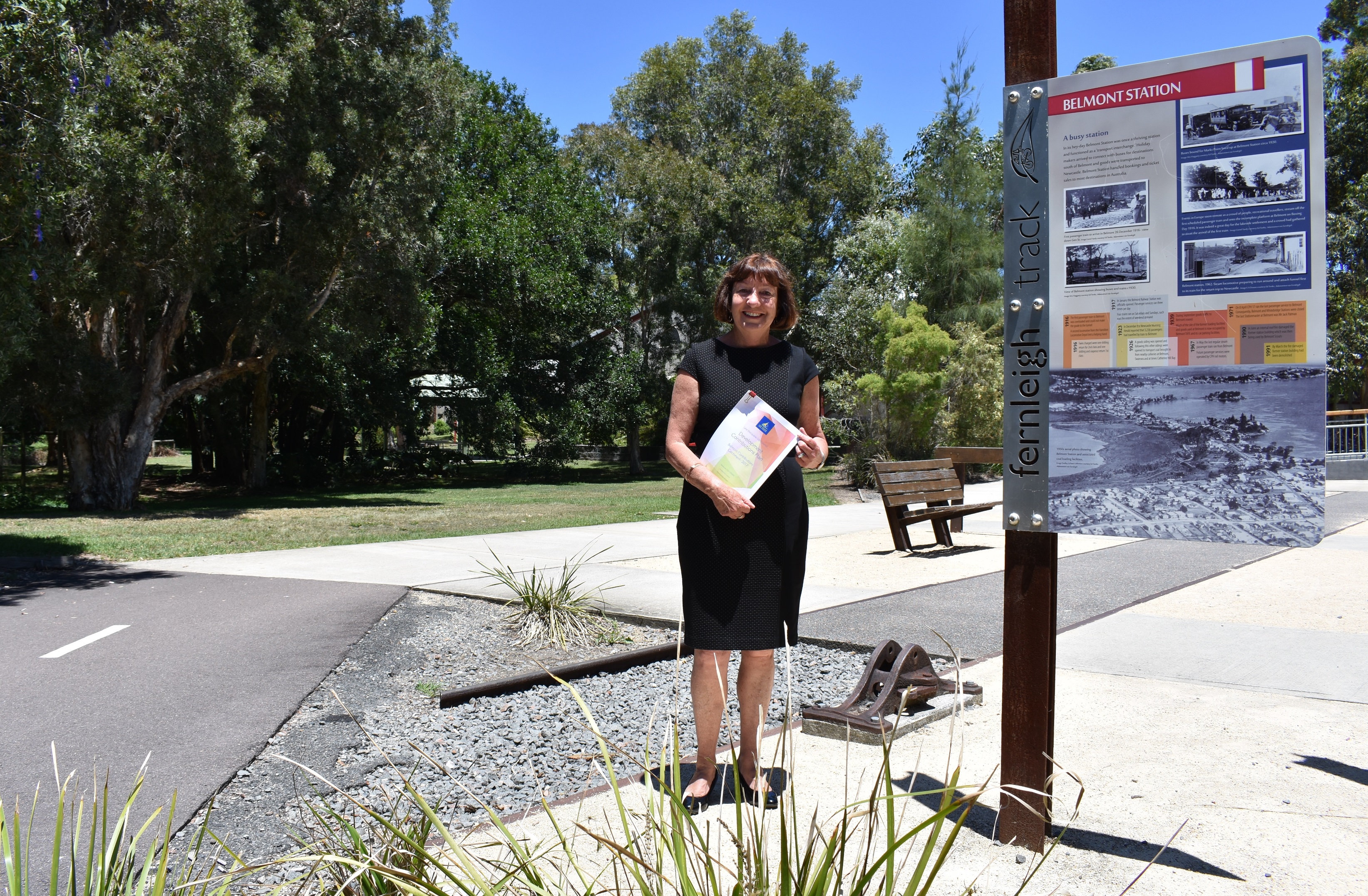 Lake Macquarie City Council has unveiled a $63.9 million infrastructure plan for a large part of southeastern Lake Macquarie, which aims to cater for an extra 7250 people by 2030.

“Extending the Fernleigh Track to link with a shared pathway through to Blacksmiths, enhancing Green Point Foreshore Reserve with a playground and walking trails, and building a new surf club at Catherine Hill Bay are just a few of the key projects identified in the plan,” Cr Fraser said.

“The plan identifies 44 open space and recreation projects with a value of more than $54 million, as well as upgrades to community facilities, including the refurbishment of Belmont Library and expansion of the Swansea Combined Pensioners and Community Care Centre.”

Council’s Acting Manager Community Planning, Wes Hain, said the Belmont Catchment Contributions Plan details the way developer contributions are collected and how they are proposed to be used by Council to provide enhanced community and recreational facilities.

“The draft Contributions Plan estimates the number of future residents and businesses, and considers the types and location of facilities that will be needed by the growing community,” Mr Hain said.

“Section 94 contributions that have been paid and will be paid to Council will be used to fund the facilities in this plan.”

A proposal to put the plan on public exhibition was adopted at Council’s Community Development Committee meeting on Monday 11 December 2017 and will go to the Ordinary Council Meeting on Monday 18 December for endorsement.

Photo caption: Mayor of Lake Macquarie, Councillor Kay Fraser, at the Belmont end of the Fernleigh Track. An extension of the Track is proposed under the draft Belmont Development Contributions Plan.