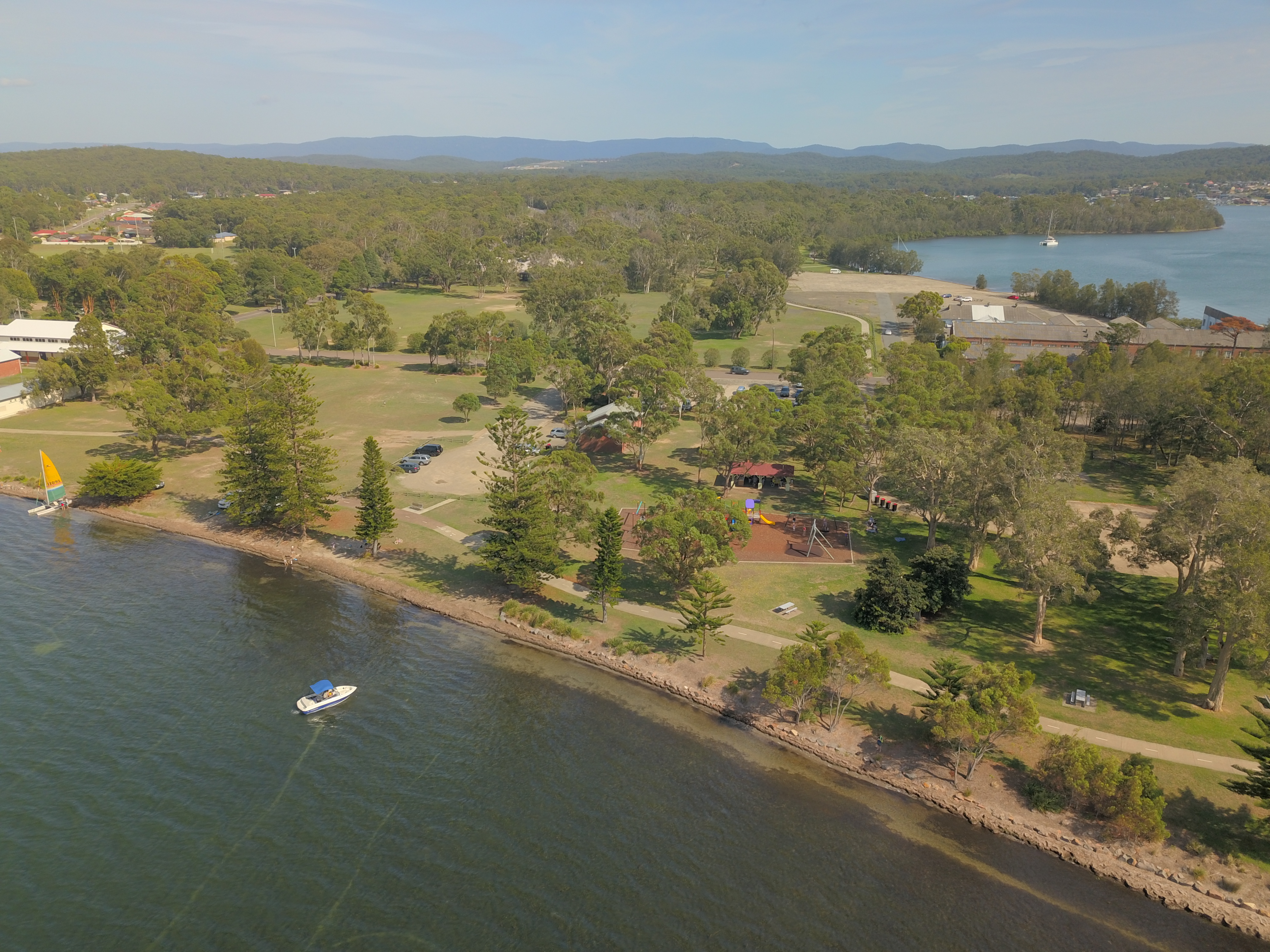 Enhanced opportunities for sport and recreation – including a new skate park and outdoor gym equipment – will be central to a draft Rathmines Park Master Plan now on public exhibition.

The draft Master Plan and separate Plan of Management set out the future of the historically significant site, which was a key seaplane base during World War II.

Lake Macquarie City Council Manager Assets Management Brendan Callander said the aim was to increase the park’s attraction and broaden its use, without compromising its heritage value.

“The two draft plans will enhance the community’s opportunities for sport and recreation,” he said.

“But the measures they recommend also celebrate and commemorate this unique site’s important history.”

Catalina long-range patrol bombers, along with other aircraft, flew from Rathmines during World War II, conducting coastal patrols in search of enemy raiders.

The base closed in 1956, but many of its key features remain, including part of the north-east hangar, the former Sergeants Mess, the former Officers Mess and the base hospital.

“We will continue to listen to the community throughout this exhibition period,” Cr Fraser said.

“The result is set to be a suitably impressive public space that respects the past and embraces the future. This is one of Lake Mac’s landmark sites and we want to treat it accordingly.”

Footpaths will be upgraded and extended throughout the park, connecting to upgraded amenities.

The Rathmines Park Plan of Management proposes changing some existing land categories within the park.

“Given the site is now listed in the NSW State Heritage Register and its heritage significance is managed in accordance with the Rathmines Park Conservation Management Plan, it is also proposed to remove the ‘Cultural Significance’ category,” Mr Callander said.

The draft plans are on public exhibition until Friday 7 August 2020 atshape.lakemac.com.au/rathmines-park.