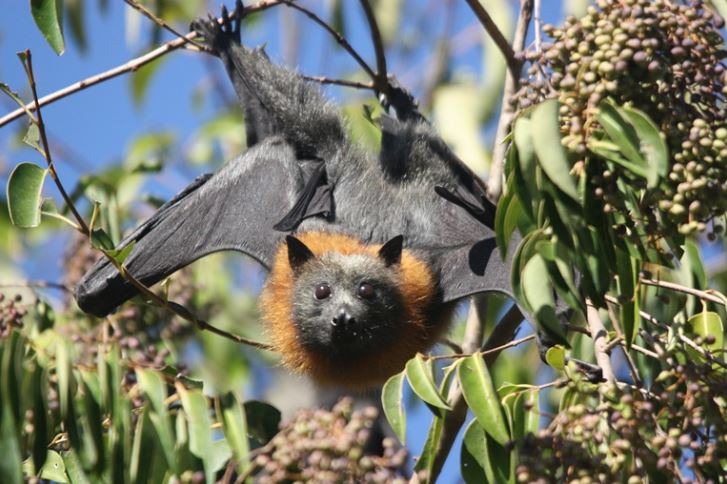 Councillors adopted the Blackalls Park Flying Fox Camp Management Plan, which outlines issues and concerns raised by the community and measures that Council will take to reduce impacts on residents caused by the camp.

Council’s Manager Sustainability, Dean Chapman, said the Plan’s focus is on the rehabilitation of land, monitoring of the flying-fox population and implementation of a resident assistance program where appropriate.

“As part of the development of the plan, a technical analysis of the site was completed and it determined that relocation of the flying-fox camp is not feasible and could have undesirable consequences,” Mr Chapman said.

“The Plan is focused on rehabilitating the land within the site to create more suitable flying-fox roosting habitat away from adjoining residential properties to help reduce the impact on local residents and to monitor the flying-fox population to improve understanding of flying fox behaviour at the site.

“Works to implement priority actions of the plan have started with vegetation along part of the site’s western boundary removed to create a buffer between residents and bushland.”

Grey-headed Flying-foxs that are the dominant species at Blackalls Park are protected native animals and are listed as threatened species under NSW and Commonwealth legislation. The NSW Office of Environment and Heritage has primary responsibility for regulating the management of flying foxes in NSW, and provides guidelines for conservation and management of flying foxes and their camps.

The Blackalls Park Flying-fox Camp Management Plan was prepared in consultation with affected residents and the Office of Environment and Heritage. The Plan was publicly exhibited for comment in late 2016. More