Over the course of several meetings, the Volunteer Community Planning Group discussed how the hazards to be addressed by the Local Adaptation Plan may be experienced in Pelican and Blacksmiths as well as the geographic reach of these hazards.

A draft scoping map (shown below) has been prepared to inform the preparation of the Local Adaptation Plan. This map may evolve over time as the group progresses.

The group also observed that "Pelican and Blacksmiths exist within a complex interaction of marine and terrestrial processes that extend beyond the boundaries of the suburbs. This geographical area is also under the care and control of various levels of government as well as private landowners. The coastal zone as described in the Coastal Management Act 2016 includes coastal wetland and littoral rainforest area, coastal environment area, coastal use area and coastal vulnerability area."

To help think through these layers of ownership and governance, the group acknowledged the need to consider "spheres of control and influence" to help determine the types of actions and responsibilities to include in the Plan. For example, certain decisions can be made by Council and private landowners. These are within our "sphere of control".

However, we know that other stakeholders, such as State Government agencies and service providers, are responsible for a lot of public land, infrastructure such as the Pacific Highway, water and sewerage, telecommunications and certain foreshore and Channel protection structures, as well as works programs such as dredging the Channel for navigation and asset maintenance of the Swansea bridge, for example.

The Local Adaptation Plan can include recommended actions for these stakeholders, but as these are ultimately outside our control, these fall within our "sphere of influence". In other words, landowners and Council can advocate what they see to be the best way forward. For the Plan to be successful, it needs to recognise that some actions within our control may rely on the decisions and actions of others that we can only influence. 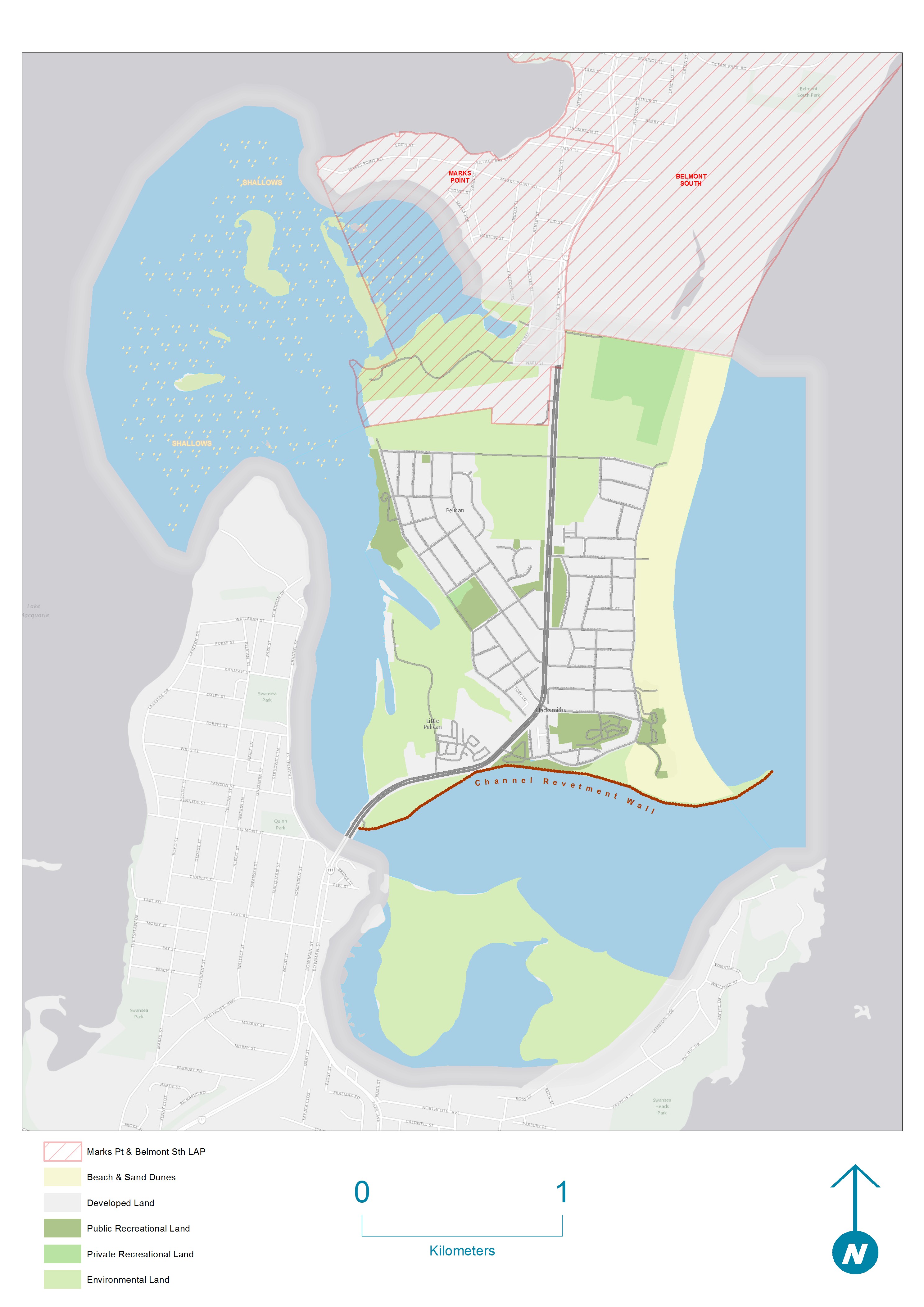